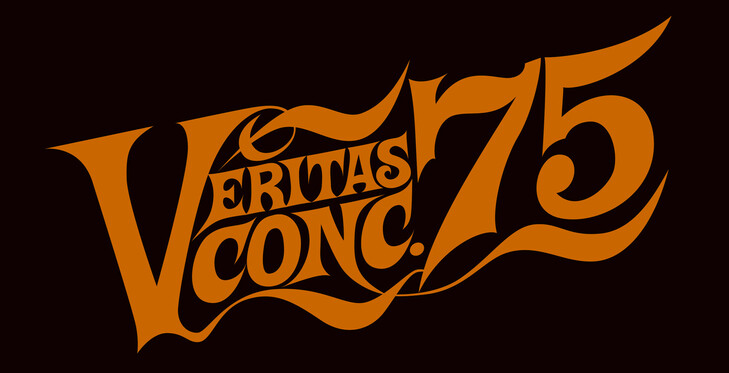 "Toast To The Weekend"

Hailing from the coastal region of Shonan, Kanagawa, this powerhouse trio are influenced first and foremost by 70’s Classic Rock blending elements of the great the British bands, Blues, America’s Southern Rockers and a dose of 80’s Metal. They have the same approach and attitude of the bands of those classic decades and could equally stand alongside their vintage peers both in performance and song writing: Taste, Cream, Johnny Winter, Hendrix’s Experience and ZZ Top would all admire them both live and on record. Using the more populated city of Yokohama for their live shows, their fan-base has grown steadily since they settled on their permanent line-up six years ago, their reputation as a live band now filling out venues by word-of-mouth. Equally adept at Blues lead, slide and rhythm playing, frontman Akinori ‘Mill’ Niimi plays all of the above on his Gibson Firebirds and nonchalantly sings whilst the rhythm section controls the flow of the songs. Naohiko Yasuhara’s drumming is every band’s dream; solid when needed and fluid when they break into improvisation and is beautifully complimented by Kyöu’s melodic bass lines that run, walk and delightfully stroll around the songs. You can take any one of these performers, solo them out on a mixing desk and you’ll feel good. Having established themselves over the past two years as one of the major draws at El Puente, one of Yokohama’s most prominent Rock venues and now releasing their third album – Toast To The Weekend - to excellent reviews in Japanese media, it is safe to say, the future looks bright. Cheers!